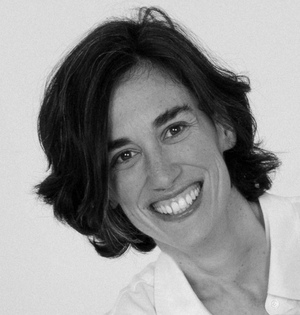 Dr. Patricia Elgoibar is post-doctoral researcher in the framework of the program La Caixa Obra Social, and professor in negotiation, cross cultural management and human resources at the Faculty of Business, University of Barcelona. She has been awarded by the ANECA with the accreditation of 'contratado Dr.', 'ayudante Dr.', and 'private university professor' and by the AQU with the accreditation of 'lector'.

Previously, she has worked as professor in negotiation and academic director of the MSc in International Business Negotiation at IESEG School of Management (France). Patricia developed her PhD at KU Leuven (Belgium) and at the University of Seville (Spain) for which she was awarded with the prize of best doctoral thesis in social science for the year 2013 (Premio Extraordinario de Doctorado en Ciencias Sociales).